Skip to content
Cybersecurity » Competitors’s Case Vs Malwarebytes Is Dismissed

Competitors’s Case Vs Malwarebytes Is Dismissed 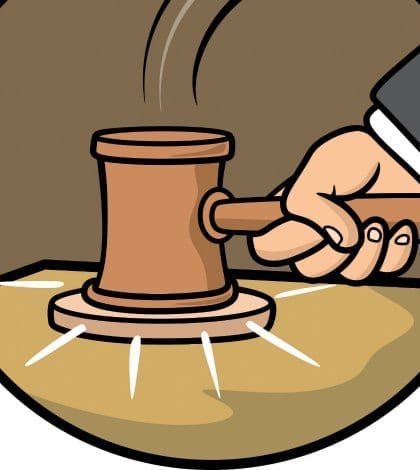 A case alleging that computer security software from Malwarebytes Inc. illegally classifies a competitor’s software as a potentially unwanted program, or “PUP,” was dismissed by Judge Edward J. Davila in U.S. District Court for the Northern District of California. The plaintiff, Enigma Software Group USA, alleges that Malwarebytes’s classification of Enigma’s software is wrong because the Enigma program is legitimate and poses no security threat to users’ computers. Enigma’s allegation, as described in the order, is that Malwarebytes “revised its criteria to interfere with Enigma’s customer base and to retaliate against Enigma for a separate lawsuit Enigma filed against a Malwarebytes affiliate.” But the judge ruled that Malwarebytes had the right to flag the Enigma program under an immunity provision of the Communications Decency Act. Enigma says it will appeal to the Ninth Circuit.