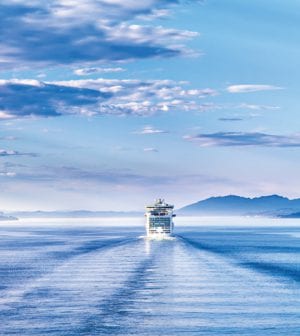 Costa Cruises, a wholly owned brand of the Carnival Corp., is about to resume operations. Another Carnival brand, Aida Cruises has announced plans to resume operation in November. Carnival ships famously became hotbeds of Covid-19 transmission in the early weeks of the pandemic, and halted operations amid criticism of its handling of the problem. The three years prior to that were rough ones for the company. In 2017, the company was fined $40 million for environmental crimes. In 2019, the company was fined another $20 million for violations of the probation agreement for those crimes. The entire executive committee was required to appear in court to plead guilty, and the creation of a chief compliance officer role was one of the terms of the company’s settlement agreement. Roles addressing ethics, environmental compliance, and health and safety were created under Peter Anderson, who was hired as chief ethics and compliance officer. At a hearing shortly thereafter, the judge said that the cruise line needed to take more concrete actions in response to the “persistent significant violations” recorded by a court appointed monitor. Those include how company leadership is communicating the importance of environmental compliance to its staff and how it intends to prevent past violations including discharge of plastics, food waste, and oily waste into the ocean.