Skip to content
Compliance » Compliance Officers Should Have Executive Authority

Compliance Officers Should Have Executive Authority 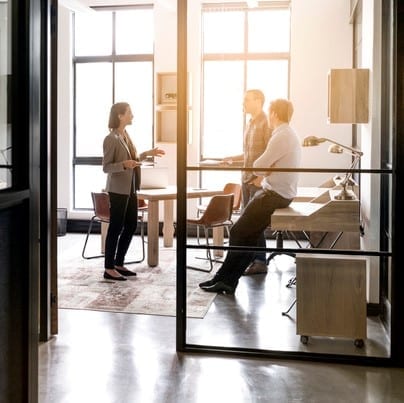 “Sure, it’s crazy to think that any for-profit corporation would cede such power to compliance officers,” writes Richard Cassin. Nevertheless, he believes compliance officers should have executive authority, meaning the power to block hiring decisions, reject subcontracts and purchase orders, disapprove proposed partners and other intermediaries, and stop projects from happening or continuing. No, they wouldn’t throw their weight around and queer business deals for no good reason, because they’d be making fundamental decisions, and anyone with a role that responsible needs to be mature and steady or they won’t last. As exhibit A he offers evidence that recently emerged showing that the compliance department at Goldman Sachs’ vetoed a business decision concerning a power plant in Ghana that could have earned the bank a $10 million fee. The SEC charged a former Goldman Sachs executive in London with bribing officials in Ghana to secure that deal, but noted that the firm would not be charged because of the compliance department’s actions.