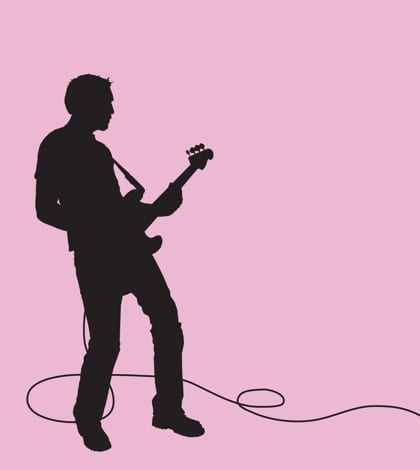 This week’s House Judiciary hearing on U.S. copyright law, which is widely believed to be outdated, is the 20th such hearing held during Congress’ two-year review. Gathering input from both stakeholders and the Copyright Office, the review focused on music licensing, discussing recently introduced legislation that has the backing of the music industry. One proposal, the Fair Play, Fair Pay Act, would establish a performance right and also require all radio formats to pay royalties for the performance of pre-1972 recordings. The Songwriters Equity Act would aim to establish a free market standard for establishing mechanical royalties paid to publishers. The Copyright Office, currently part of the Library of Congress, is also seeking greater independence and its own budget.