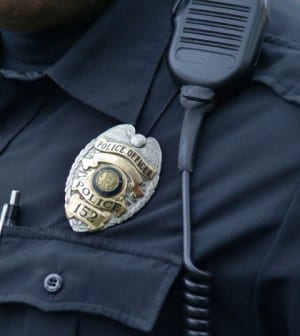 Reason.com occasionally gets it right, although their contributors have an annoying habit of reducing everything to dollars and cents (recently a former climate change-denier announced that he was now convinced by the science, but still had some reservations based on a cost/benefit analysis). C.J. Ciaramella writes that the killing of George Floyd by a Minneapolis police officer has reignited calls for national reforms to policing, including ending qualified immunity, “a legal doctrine that civil liberties groups say has become a shield for grotesque police misconduct.” That issue, he notes, is before the Supreme Court right now in the form of petitions to reconsider a 1970s ruling. Qualified immunity was created by the Supreme Court to shield police and other government officials from liability in civil rights lawsuits when the illegality of their actions was not “clearly established” at the time of the offense. Attorneys representing the families of Floyd, Ahmaud Arbery, and Breonna Taylor have called for rolling back qualified immunity. “The standard is far too high,” attorney Lee Merritt said. “We need legislation that specifically goes after qualified immunity and the additional protections offered to law enforcement officers.” The petitions before the Supreme Court have attracted amicus briefs from groups ranging from the Reason Foundation, the Cato Institute, and the American Civil Liberties Union (ACLU). “Ending qualified immunity wouldn’t end police brutality,” the author concludes, “but it would put departments and individual officers on notice that they can no longer brazenly harm and kill people without consequences.”