Skip to content
Litigation » If The Contract Is A Shuck, So Is the Arbitration Clause

If The Contract Is A Shuck, So Is the Arbitration Clause 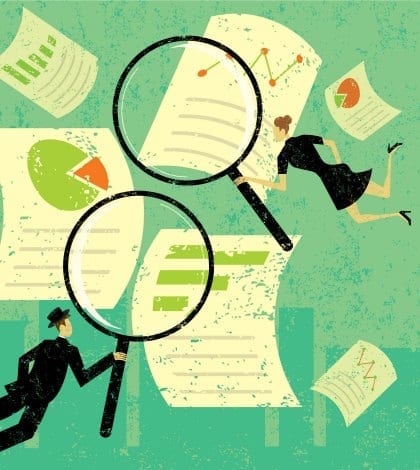 On November 10, the U.S. Court of Appeals for the Ninth Circuit, reversing a district court, declined to enforce a consumer arbitration clause after finding that the contract containing the clause was not valid. This decision is the continuation of a trend, according to an analysis from Pepper Hamilton attorneys. In Knutson v. Sirius XM Radio, Inc., the appeals court was considering a contract that was part of a Sirius“Welcome Package.” The product itself had come with a newly purchased Toyota, but the welcome package came weeks later, after the plaintiff had activated the product. Companies, the authors write, should be wary of providing a service first and sending the contract later, but if they do, this case suggests a checklist of what they should clearly and effectively communicate to the customer, preferably at the start of the relationship.