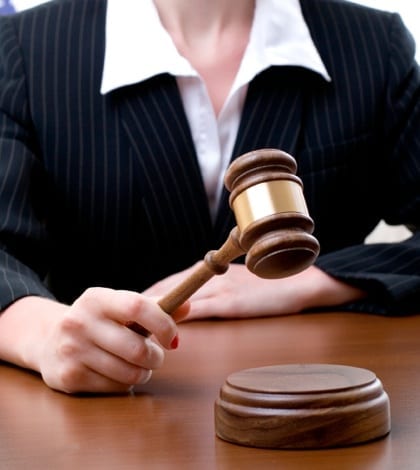 Amy Barret, the Notre Dame Law School professor whose orthodox Catholicism was the subject of some debate when she was vetted by the Senate Judiciary Committee, is on her way to the 7th Circuit Court of Appeals. The Senate voted to confirm her nomination on a largely party-line vote, with one notable exception. Indiana Sen. Joe Donnelly, a Democrat, who could have blocked the nomination according to Senate protocol, supported her. The conservative Judicial Crisis Network ran $120,000 in ads this summer urging Donnelly not to block Barrett’s nomination. She is widely thought to be a potential Supreme Court nominee if Ruth Bader Ginsburg steps down. Barrett’s membership in a small Christian group called People of Praise never came up at her Judiciary Committee hearing. Members of the group swear a lifelong oath of loyalty, called a covenant, to one another, and are assigned and are accountable to a personal adviser, called a “head” for men and a “handmaid” for women. The group teaches that husbands are the heads of their wives and should take authority over the family. Barrett told the senators that her religious beliefs would not affect her decisions as an appellate judge.