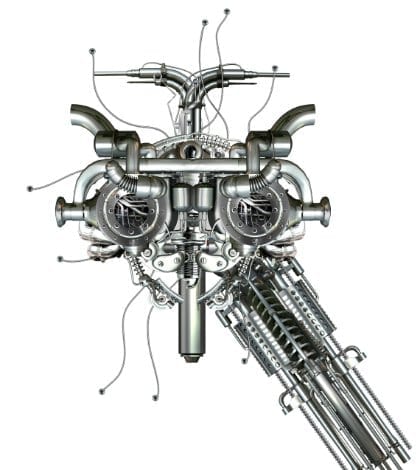 The U.S. Copyright Office has issued a clarification that exempts researchers and “white hat” hackers from some provisions of the Digital Millennium Copyright Act. Some regulators and auto manufacturers opposed the exception, says an article in The Hill, but advocates maintain it will promote research that will uncover dangerous flaws. Some argue that had current law been strictly applied, it would have prevented the kind of investigation that uncovered the deceptive Volkswagen emissions software. An attorney with the Electronic Frontier Foundation praised the exemption on other grounds, saying it would “promote competition in the vehicle aftermarket and protect the long tradition of vehicle owners tinkering with their cars and tractors.” The document also included numerous other exemptions from the DMCA, including one that applied to implanted medical devices. However, potentially applicable provisions of other laws, including the Computer Fraud and Abuse Act, remain intact, a fact bemoaned by some critics.