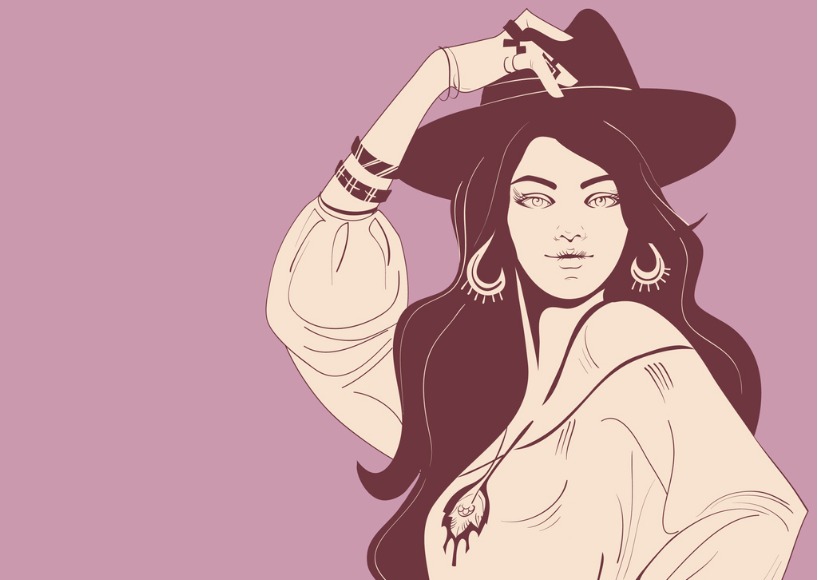 Kendall Jenner, 25 year-old model and star of the tv series Keeping Up With the Kardashians, is finding out that life as a booze entrepreneur isn’t all air-kisses. A few months ago she launched “818,” her tequila company, with an ad campaign shot on an agave farm in Mexico. It featured Jenner herself gushing about the incredible experience she was having learning about the Mexican state of Jalisco, “it’s beautiful culture, and the beautiful people!” She’d dressed down as a Vaquero’s girlfriend for the shoot — cowboy hat and loose cotton shirt over blue jeans and a tank top — a look that was promptly called out as “migrant chic.” She’d barely climbed out of that hole when the Texas-based tequila company, 512 Tequila, filed a copyright suit claiming that 818 Tequila misappropriated its logo and color scheme. According to 512, the similarity between the companies’ labels and names is no coincidence. 512 references and area code in Austin, Texas, while 818 is a California area code. The lawsuit asks for an order barring 818 Tequila from using 512 Tequila’s alleged infringing marks on its products, packaging, website, and in its marketing. A spokesman for 818 said there is no merit to the claim, and refused to comment further. Jenner is an experienced cultural gaffster. She once shot a soft drink commercial that portrayed her defusing a confrontation between police and protesters by handing a cop a Pepsi.