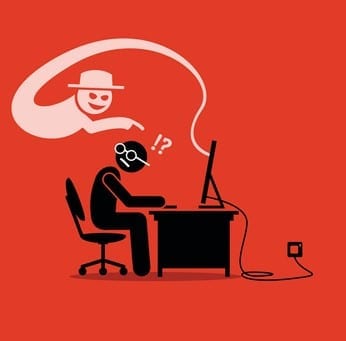 A section of the Communications Decency Act of 1996 largely protects companies from liability arising from what appears on the platforms they host. Some major companies want to water down or eliminate that protection, while the tech behemoths are pushing strenuously to preserve it. In a sense the controversy over Section 230 is corporate-generational, or as a headline from TechDirt has it: “The Plot Against Section 230 Is Being Run By Big Legacy Companies Who Failed To Adapt To The Internet.” It’s become a front burner lobbying issue, with companies including Disney, IBM and Airbnb going after Section 230, each for its own reasons. It’s also surfaced as an electoral political issue raised by, among others, Joe Biden, who says Section 230 “should be revoked, immediately,” and at the local level by an Arizona legislator who wants to make platforms potentially liable for censoring in the name of content moderation.