Skip to content
Labor/Employment » Cosby Released, But Not Exonerated

Cosby Released, But Not Exonerated 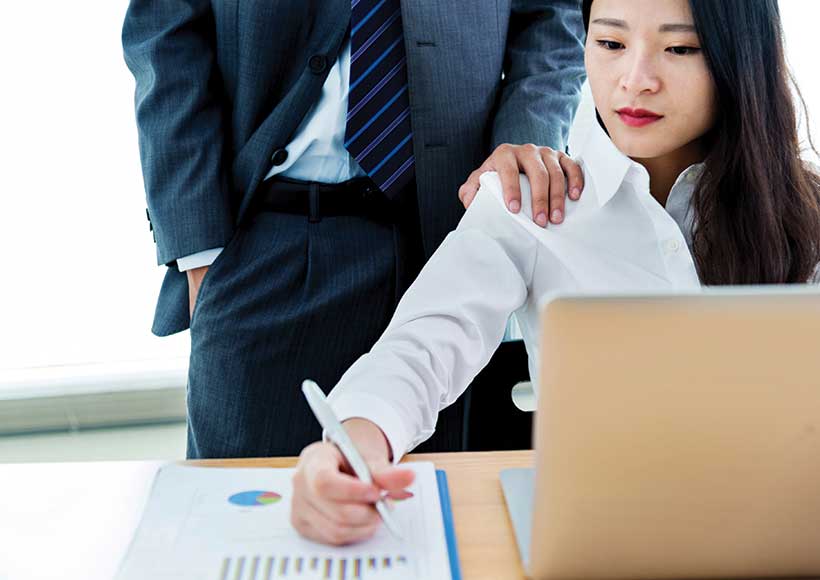 The decade known as the “20-teens” will be remembered for the #MeToo Movement, which dramatically changed the way people behave at work. Awareness about sexual violence in the workplace soon followed, with the hope that it would empower victims to come forward. To that end, states such as New York and New Jersey have enacted laws prohibiting non-disclosure agreements in sexual misconduct settlements. As the #MeToo Movement gained momentum, the U.S. Equal Employment Opportunity Commission reported that while the overall number of workplace discrimination complaints it received decreased, sexual harassment complaints increased as more victims opted to formally report. Essentially, employers were put on notice that the old workplace mores were no longer acceptable.

The first high-profile conviction came in Bill Cosby’s sexual assault trial. However, the Pennsylvania Supreme Court’s recent decision overturning the conviction has left the perception that the American worker was betrayed by the proverbial system. This simply did not happen. The conviction was overturned because the Court decided to enforce an agreement between Cosby and a prior District Attorney not to prosecute Cosby, in exchange for his deposition testimony in the civil case filed by “first victim” Andrea Constand, who ultimately became the face of Cosby’s downfall.

The Court recognized that Cosby “freely” made incriminating statements during his deposition in reliance on the agreement. Those statements were later used against him in his criminal trial. The prosecuting District Attorney said that Cosby “was found guilty by a jury and now goes free on a procedural issue that is irrelevant to the facts of the crime.”

Reliance on a District Attorney’s pledge not to prosecute is more than a mere procedural issue, but the narrative that Cosby has been exonerated is false nonetheless and needs to be put to rest. Even prior to the recent Cosby decision, female employees generally felt uncomfortable reporting sexual harassment. According to the most recent literature review from the National Academies of Sciences, Engineering, and Medicine, female employees who experience sexual harassment tend to avoid their harasser or resign rather than formally reporting the harassment, often due to “an accurate perception that they may experience retaliation or other negative outcomes associated with their personal and professional lives.”

There are multiple lessons employers can learn from the Cosby saga, beginning with its origins at Temple University, which totally botched its response to Constand’s complaint.  Officially, the University stated that it awaited taking any action pending the outcome of the criminal investigation by the District Attorney, which concluded without an indictment against Cosby. David Adamany, Temple’s president at the time and Cosby’s fellow board trustee, stated that the Constand matter was never discussed and that it was a “non-issue,” since the alleged misconduct occurred off campus.

That explanation just does not stand up legally. Employers are obligated to immediately investigate all harassment allegations, regardless of whether they arose outside the workplace, and regardless of the status of any criminal investigations.  Companies should also have procedures in place for investigating allegations of misconduct against owners and upper management.

Before the workplace becomes polluted with false information about the Cosby case, employers should double down on staff training, focusing on victim empowerment and the importance of reporting. The reason goes beyond justice for the victim. It helps create a workplace culture that rejects harassment and embraces employee safety.

Procedures that remove barriers to reporting are essential. They should provide multiple options for complaints to avoid, for example, requiring the employee to complain to the person who was harassing her. Employers should train supervisors how to respond and require them to report the complaint to Human Resources or face disciplinary action.

In summary, employers need to be proactive in preventing the pendulum from swinging back to a pre-#MeToo culture in which harassment was widely tolerated, if not completely ignored.

By Philip R. Voluck and Jennifer L. Prior

Philip R. Voluck is co-chair of the Labor and Employment Practice at Kaufman Dolowich & Voluck. He concentrates his practice in the area of employment practices liability defense.

Jennifer L. Prior is an associate at Kaufman Dolowich & Voluck. She focuses her practice in the area of employment practices liability defense.