Skip to content
Career Development » Could Elizabeth Warren’s Corporate Lawyer Past Come Back To Haunt Her?

Could Elizabeth Warren’s Corporate Lawyer Past Come Back To Haunt Her? 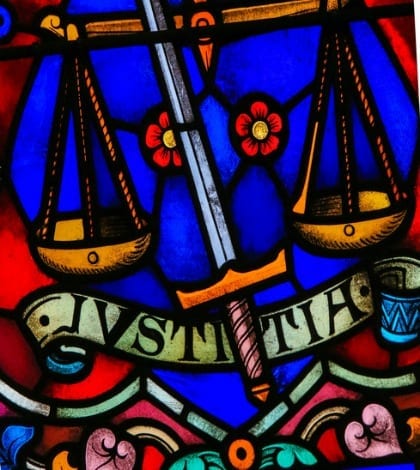 An article in the Washington Times highlights Elizabeth Warren’s former work as a “$675-an-hour corporate lawyer,” notably in some high-profile bankruptcy cases where she wasn’t necessarily on the side of the underdog. The time frame goes back to the 1990s, when she is said to have been augmenting her salary as a law school professor by doing such work. One example cited is related to the bankruptcy filing of a company called Cajun Electric Power Cooperative. “I don’t know what was going through her head, but she did in fact appear and argue on behalf of a large utility whose objective was to buy the [then] coal burning and natural gas burning assets of Cajun,” says an attorney who was also involved in the matter. “There’s nothing wrong with that,” he adds. “I was doing exactly the same thing for a competing utility – but this was big-ticket, hard-fought corporate litigation, nothing more or less.” Perhaps more politically dicey for Warren is her work for LTV Steel in 1995. The same Washington Times article says she wrote a Supreme Court brief for the company at a time when it was trying to avoid payments to a fund for retired coal workers. However, it also does notes that when that case was broached in 2012, Warren’s campaign “cast her labors as an effort to preserve the rights of future victims.” The Washington Times is an avowedly conservative paper, with a record of promoting Obama “birther” theories and other splatterings of the hard right, but there doesn’t seem to be anything conspiratorial or obviously awry about this piece. In any case, whatever work Warren did in previous decades for or against worker protections, more recently she has been recognized for promoting them. An article from Blooomberg cites Warren in the context of a push by Democrats to strengthen worker rights in bankruptcy. But the real fireworks with regard to this issue could be between Warren and Joe Biden. An article in Mother Jones finds Warren to have been a champion of workers rights, specifically in bankruptcy, while Biden, arguably shackled by his connections to his Delaware corporate constituency, is said to be lagging on the issue. Warren, the article says, has had an ongoing feud with Biden about this, going back to a bankruptcy bill that was passed in 2005, and she has taken him on by name in print more than once. That conflict is said to have been softened by the role Biden played in financial reform when he was vice president and his support of the Consumer Financial Protection Bureau, but it’s far from having been laid to rest. If Biden does get into the race, says the Mother Jones article, “these two self-proclaimed champions of the middle class could find themselves competing for the same set of voters. It’s possible this old feud over a piece of economic policy that few voters ever paid close attention to could be revived. And if it does come up, there’s little doubt about which candidate sees their role in the fight as an asset.”