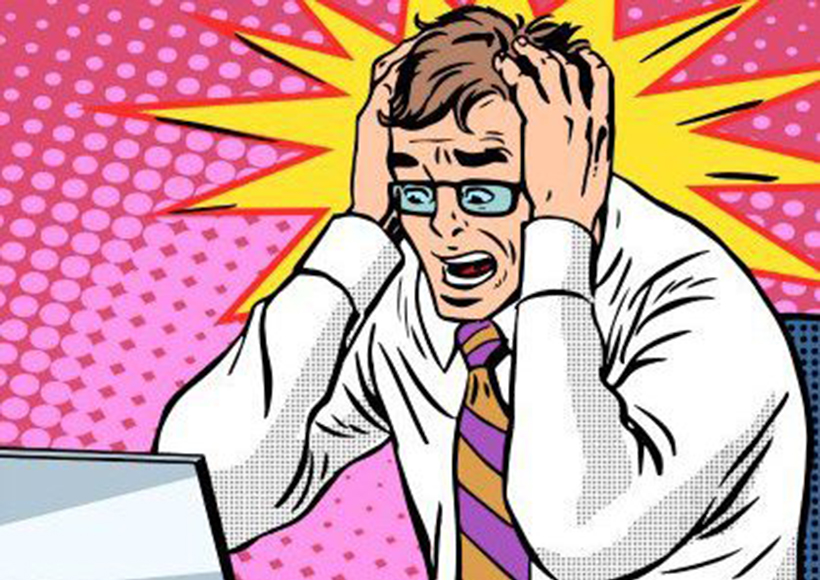 Many commentators are misunderstanding – and overstating – the potential consequences of the pending Supreme Court decision in Moore v Harper, according to analyst Andy Craig from the libertarian Cato Institute. That decision is widely expected to accomplish what conservatives have been trying and failing to do since Bush v. Gore: endorse some version of the so-called ISL (“independent state legislature”) theory. That theory, says Craig, is based on an ambiguous provision in the Constitution, which says in part that the “Times, Places and Manner of holding Elections for Senators and Representatives, shall be prescribed in each State by the Legislature thereof …”

Craig acknowledges, and laments, that enshrining the ISL theory could enable state legislatures to gerrymander virtually without restraint and set rules for things like voter ID laws and absentee voting. But he takes issue with commentators – he singles out one NYT oped writer in particular, but says there are many others – who maintain that a decision in Moore could allow state legislatures to allocate electoral college vote “in any way they see fit, at any point in the process.”

Nor, he says, would they be able to do that as the result of any decision in Moore. The fear being voiced, according to Craig, is that something like the “outlandish” idea cooked up by Trump lawyer John Eastman would become feasible. Eastman, Craig explains, used language “superficially similar to ISL theory” to assert that state legislature “have a plenary power to convene after the election,  set aside the results, and appoint slates of Trump electors instead of the Biden electors that had been chosen by voters.”

State legislature doesn’t have that power, he says, nor would they as the result of any opinion in Moore.Aug