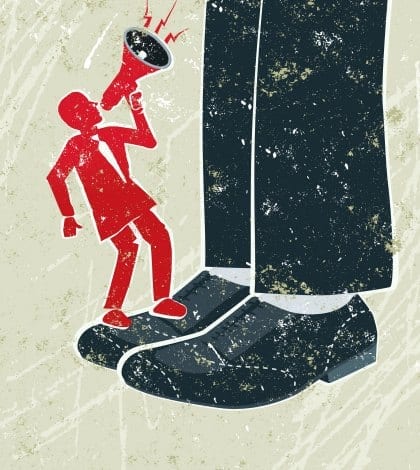 The claim by Dyson Inc. was arguably true when they said it (“twice the suction of any other vacuum” ), but when competitor SharkNinja Operating LLC came out with its Shark Lift-Away, tests showed it was true no longer. Dyson maintains that it then began making “commercially reasonable efforts” to remove the ad claim, but it was months before packaging on the shelves got stickered over. That wasn’t good enough, said a Massachusetts federal court. An advertiser “that puts a claim into the marketplace bears all of the risk of the claim being false or becoming stale,” the court said. If commercially reasonable efforts were the standard, it would not “disincentivize the behavior prohibited by the Lanham Act or foster vigilance about the accuracy of advertising claims.” Among the takaways in this post from Dorsey & Whitney: If you’re making a claim that you think could have a limited shelf life, put it on easily updated advertising media like websites, and keep it off the packaging.