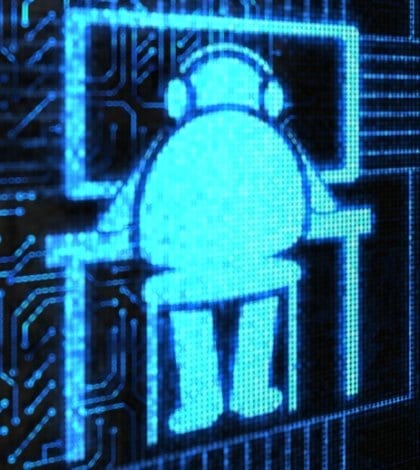 Manuel Noriega is the former military general and dictator of Panama, former CIA asset and former U.S. ally, who was later ousted by a U.S. invasion and convicted in federal court for drug trafficking, racketeering, and money laundering. Accused of being a notorious human rights violator, he has allegedly experienced a religious conversion and is currently in prison in his native Panama on charges including murder. Noriega’s image was enlisted to became a character in a video game, “Call of Duty: Black Ops II,” and in July of this year he sued the game’s developer, Activision Blizzard, Inc., in a California court, alleging the game’s negative portrayal of him “infringed his right of publicity” and constituted an unfair business practice. Arent Fox attorneys Anthony V. Lupo and Daniel B. Jasnow take a look at the case and why it was dismissed, on First Amendment grounds. There is a takeaway in this decision, they write, for any party involved in creating media that includes an image or likeness of a celebrity, and it has to do with how the court addressed the key concept  “transformative.”