Skip to content
Attorney/Client » Court: Govt Can Hack Your Computer Without A Warrant

Court: Govt Can Hack Your Computer Without A Warrant 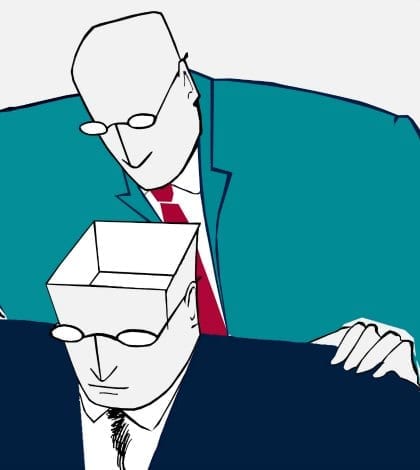 In what the Electronic Frontier Foundation calls the latest in a series of “troubling decisions,” a district court in the Eastern District of Virginia last week ruled that the FBI did not need a warrant to hack into person’s computer. Computer and device users now have no “reasonable expectation of privacy,” according to the court. A post from the Electronic Frontier Foundation bemoans the decision, but adds there is little chance it would stand up on appeal. The Virginia case involved a child pornography investigation, but its implications are potentially “staggering,” according to the EFF, which filed an amicus brief in this case, arguing the FBI’s search violated the Fourth Amendment. If the precedent were upheld, writes EFF senior staff attorney Mark Rumold, law enforcement “would be free to remotely search and seize information from your computer, without a warrant, without probable cause, or without any suspicion at all.”