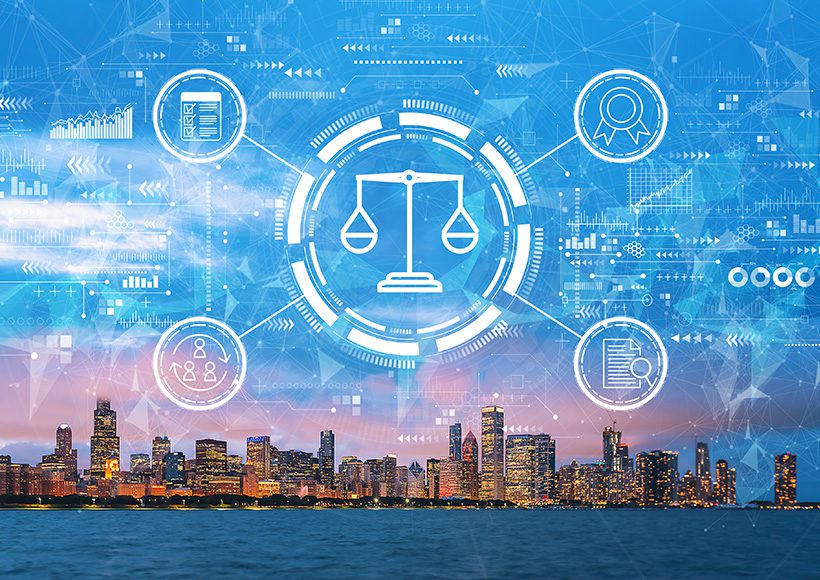 National Union Fire Insurance Co., a unit of AIG, is on the hook for defense of Yahoo Inc. in respect to unsolicited text advertisements sent to putative members of two class actions in California who sued Yahoo. Two California appeals courts had ruled differently, after which the 9th Circuit asked the state Supreme Court to consider the issue. When the district court in San Jose granted National Union’s motion to dismiss, it ruled that the policy’s coverage of personal injury arising from “publication…of material that violates a person’s right of privacy” does not apply to Yahoo’s Telephone Consumer Privacy Act liability. The Supreme Court ruling on Nov. 17 said that a violation of the “right to be free in a particular location from disturbance by others,” which is guaranteed by privacy law, is covered under a commercial general liability policy “if such coverage is consistent with the insured’s objectively reasonable expectations.” According to the Court, the claim that Yahoo violated the TCPA, if true, constitutes a violation of the right-of-seclusion under California law. The parties had negotiated an endorsement that deleted an express exclusion arising from TCPA violations, but limited the scope of coverage to “personal injury.”