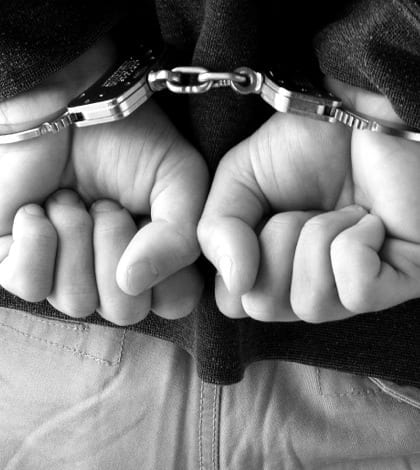 Indiana’s public-intoxication law, which makes it a crime to annoy someone in a public place while drunk, was successfully challenged by a man arrested under the charge in 2012. Rodregus Morgan argued in trial court and before the Indiana Court of Appeals that allowing police officers to arrest people whose behavior they find “annoying” was inappropriate. The Appeals Court agreed, striking down the “annoying” language in the law, though Morgan remained on the hook for disorderly conduct. The law was too vague, the court ruled, because it did not require intent to annoy another person or provide an objective standard for what constitutes annoying behavior.