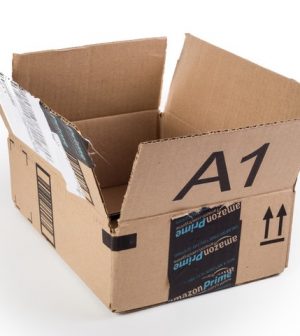 More than 2.5 million third-party vendors, based everywhere from Arkansas to China, sell their goods on Amazon, which typically takes a cut of roughly 15 percent. Until recently when customers had product complaints that reached the level of a lawsuit, Amazon was able to fend it off, but according to an article in the Washington Post the tide appears to be turning. Some courts – notably in California, but also in Texas, Wisconsin and Pennsylvania – have begun to apply the same logic against Amazon that they traditionally have applied to brick and mortar stores: Because it’s part of the distribution chain – in Amazon’s case, that would include warehousing, “fulfilling” and shipping in its own box – the company assumes some liability. For Amazon the potential problem is compounded by the fact that insurers, who typically come to the table with seasoned career litigators, are likely drawn into the matter in cases where it’s alleged that a defective product resulted in, for example, fire or water damage to a home. An attorney working for State Farm says his firm currently has claims pending against Amazon in seven states.