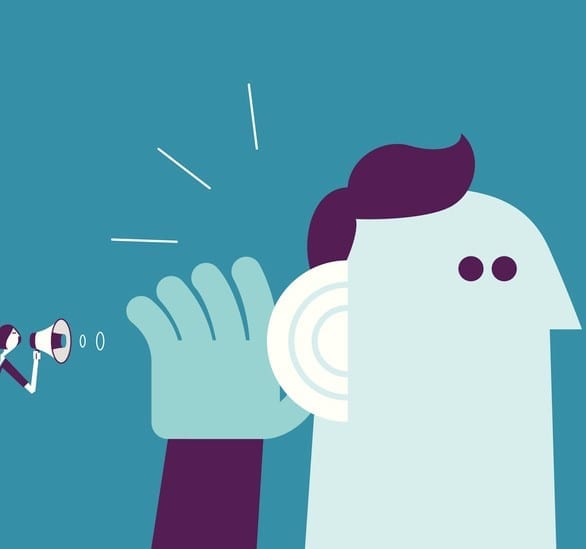 An anticipated surge in litigation blaming companies for exposing workers and consumers to the coronavirus at this point shows no signs of materializing. The presumed litigation onslaught is the premise upon which a largely Republican effort to convince Congress to enact a litigation shield has been based. As of mid-May, only 45 of more than one thousand covid-related cases filed were of the sort that such litigation would address, according to a law firm that’s been tracking the matter, and the counsel for a consumer rights group notes that causation in such cases is difficult to prove. Twenty-eight of the reported 45 cases targeted Princess Cruise Lines, and the rest were against other cruise lines, two meat processing plants, Walmart, one senior living facility, two care centers, one hospital and a doctor’s group. Much of the covid-related litigation was brought by companies themselves, in disputes over insurance coverage or other contracts. Another major category involved inmates trying to get out of prisons that had been hard hit by the virus. But the president of the Institute for Legal Reform, an arm of the U.S. Chamber of Commerce, says that surveys show businesses are concerned about potential lawsuits, and the number is rising. Targeted and temporary liability protections, he says, shouldn’t depend on the current numbers.