Skip to content
Home / Frontpage / Credit Where Credit Is Due

Credit Where Credit Is Due 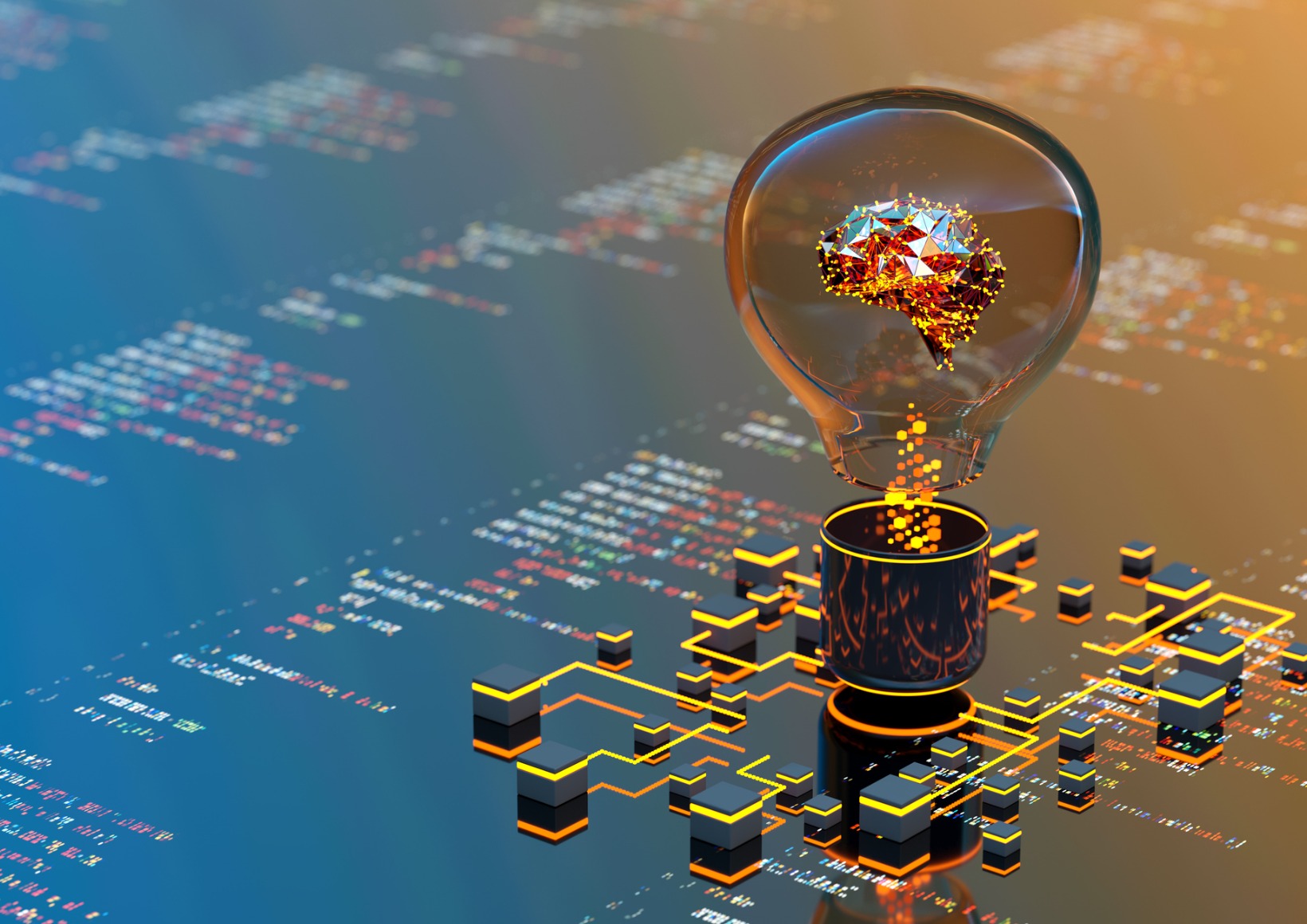 In June the Federal Circuit will take up the matter of Thaler v. Vidal. Stephen Thaler created an AI which he name DABUS. He set DABUS ticking and pretty soon it invented two things: a “neural flame” and a “fractal container,” both of which appear to be novel and useful, but the PTO refused to issue patents without a human listed as the inventor. Thaler filed a civil action. It was dismissed with a ruling that a non-human device cannot quality as an “inventor.” The question before the Federal Circuit as stated by Thaler: “whether an AI-Generated Invention is patentable.” The government states it another way: Whether “an artificial intelligence device comprised solely of source code can qualify as an ‘inventor’ under the Patent Act.” For procedure’s sake, the fact that DABUS invented the neural flame and the fractal container is assumed to be true. Dennis Crouch, writing in Patently-O, says “we should probably be troubled if the result is that ‘two otherwise patentable inventions cannot receive patent protection’ despite the statutory statement that “[p]atentability shall not be negated by the manner in which the invention was made.”