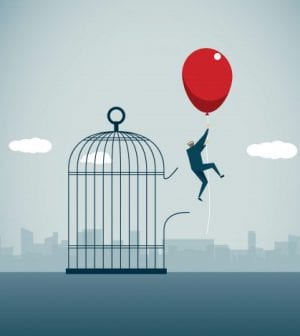 Criminal charges were dropped against two security professionals who were arrested and jailed last September for breaking into an Iowa courthouse as part of a contract with Iowa’s judiciary. Gary DeMercurio and Justin Wynn had written authorization to test the physical security of the Dallas County Courthouse. They spent more than 12 hours behind bars on felony third-degree burglary charges, charges that were later lowered to misdemeanor trespass. The men were arrested in the pre-dawn hours of September 11 after a member of the sheriff’s department observed them wandering through the closed courthouse. When sheriff’s deputies confronted them, they produced a letter saying that they had been hired by Iowa’s State Court Administration to assess the security of its physical and network security, and explained how they used a lock-picking device to bypass a locked front door. Sheriff Chad Leonard said he was unaware of any such arrangement and claimed the State Court Administration lacked authority to permit after-hour entry. After a 12 hour stay in the hoosegow the men were released on $50,000 bail each. The county attorney later agreed to drop all charges.