Crisis At For-Profit Law School After Federal Funding Cut Off 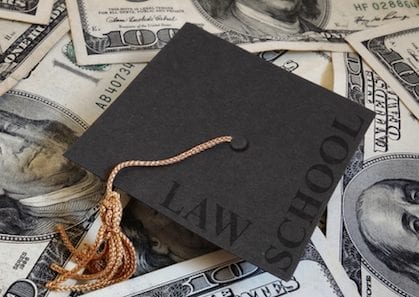 After the American Bar Association found that the Charlotte School of Law did not satisfy its admissions and curriculum standards, the Education Department severed government funding for the for-profit law school. Charlotte has remained in business, however, tying its existence to hopes that President Trump will reinstate its federal student aid. That aid is crucial for Charlotte, which relies on loans its students take out to meet six-figure tuition costs. But recently, closed-door negotiations between the federal government and the school broke down. Charlotte School of Law was the first school shut down when the Obama administration targeted for-profit universities whose students did not graduate or failed to pay off loans after earning degrees that had little value on the job market. Charlotte’s struggles have drawn attention to how the ABA accredits law schools, and its general watchdog role in legal education.