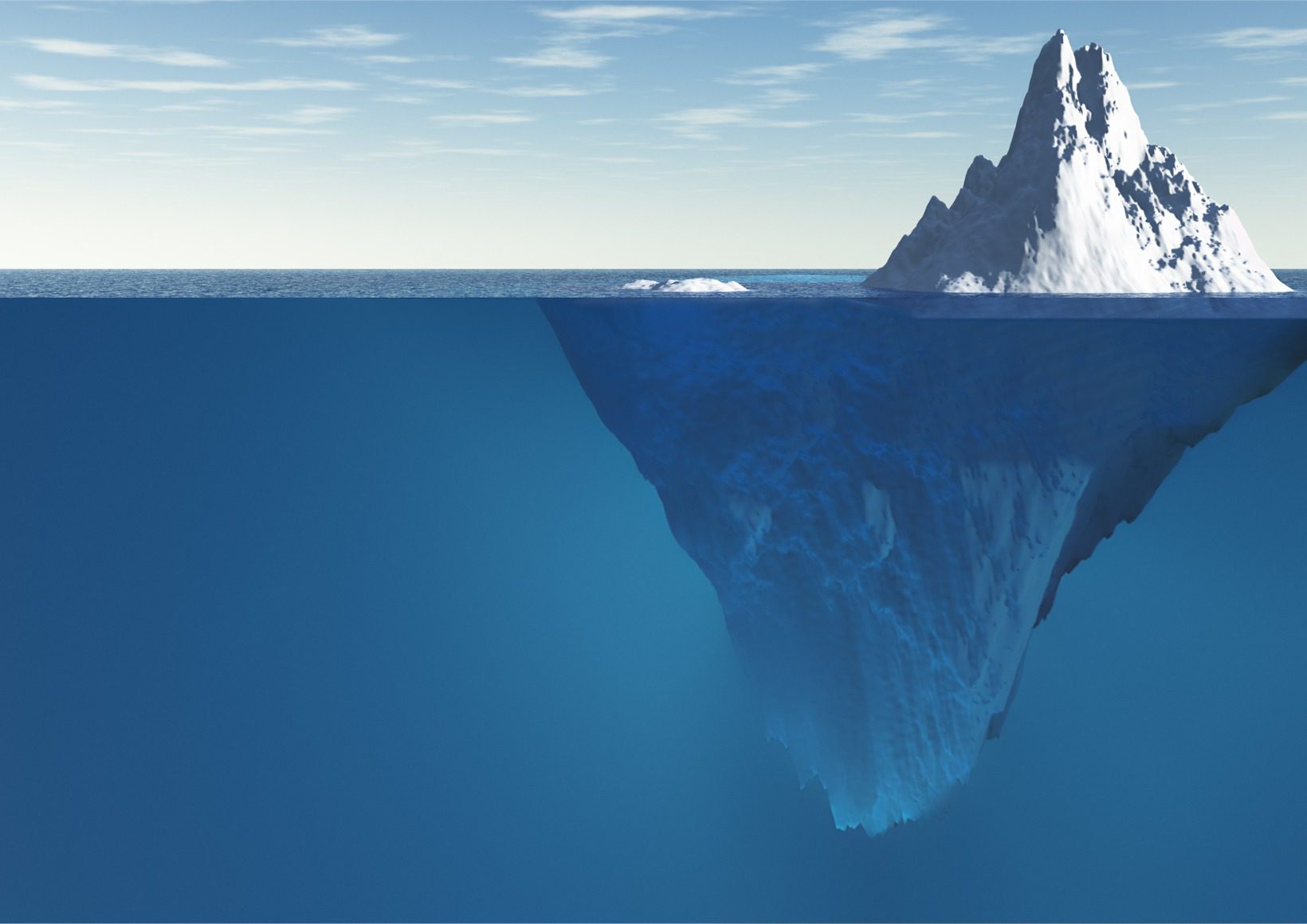 If you have a vague feeling that the frequency and seriousness of ransomware attacks is increasing, you’re right. In fact, you don’t know the half of it. The level of reported ransomware incidents is inaccurate because so many victims are unwilling to talk about what happened, according to the EU’s cybersecurity agency. Many ransomware victims don’t report that they’ve been hit, preferring instead “to deal with the problem internally and avoid bad publicity.” The same agency says it isn’t possible to confirm whether a ransom was paid in 94 percent of all the incidents they analyzed, which “limits our understanding and thus our ability to perform a proper analysis and mitigate the threat of ransomware.” Lack of transparency makes it difficult to learn how attacks work, and hampers efforts to help protect other businesses from falling victim to similar incidents.