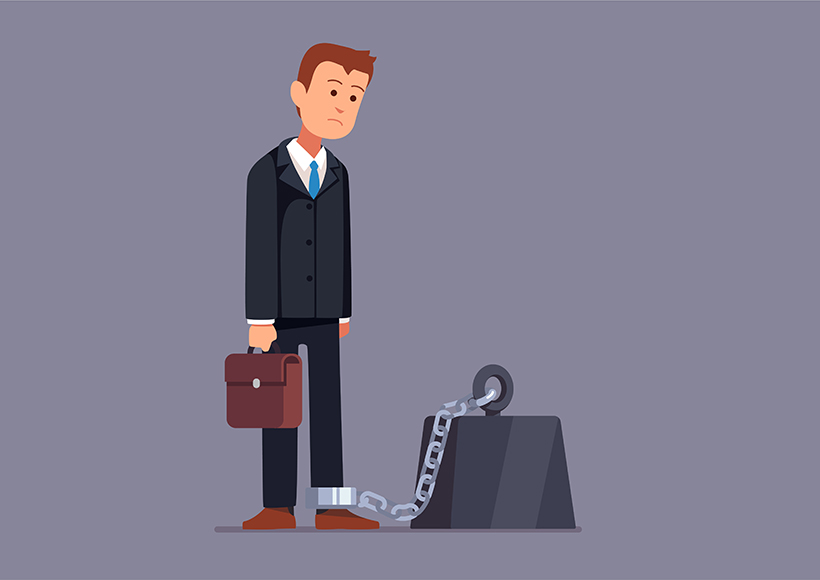 In spring 2022, officials in the Antitrust Division of the Department of Justice (DOJ) announced their intention to revive the practice of bringing criminal charges for violations of Section 2 of the Sherman Act. But the announcement and DOJ leaders’ subsequent statements, coupled with a refusal to issue guidance, leave more questions than answers.

Section 2 of the Sherman Act outlaws monopolization, attempts to monopolize and conspiracies to monopolize. Violations are punishable by significant fines for companies and individuals, and up to 10 years of imprisonment. The DOJ has not brought a criminal case under Section 2 since 1977, reserving criminal charges for per se Section 1 violations such as price fixing and bid rigging.

The change in policy was announced by top officials in the Antitrust Division in spring of 2022. In response to a question at the American Bar Association’s White Collar Crime Conference in March 2022, Deputy Assistant Attorney General Richard A. Powers stated that the DOJ intends to bring criminal cases “if the facts and law lead us to the conclusion that a criminal charge based on a Section 2 violation is warranted.” In April 2022, Assistant Attorney General Jonathan Kanter, the DOJ’s top antitrust official, made several statements signaling an intention to vigorously enforce Section 2 and to bring criminal charges where warranted.

Reinforcing the change in policy, the government revised the Justice Manual, the Department’s guidance document for prosecutors. Instead of limiting criminal enforcement to Section 1, as it had before, the manual now states that “the Department… may also bring, and has brought, criminal charges under Section 2.”

But the DOJ has refused to provide any guidance to the business community and has been unwilling or unable to provide substantive answers to questions about how it will prosecute Section 2 cases. For example, case law construing Section 2 as a criminal statute is 45 or more years old, with key substantive case law dating back to the 1940s and earlier.

These statements contradict Kanter’s previous statements that old case law and old market paradigms no longer fit the modern marketplace. On January 24, 2022, Kanter complained of the “dearth of section 2 case law addressing modern markets.” In remarks to the March 2022 White Collar Crime Conference, Kanter observed that “many businesses no longer fit the models… that resulted in the development of prevailing competition policy.” On April 21, 2022, he noted that today’s market realities cannot be addressed with “assumptions embedded in out of date models or cases.” And in that same speech, Kanter identified “Address[ing] Today’s Market Realities, Not Yesterday’s” as the third point in a five-point plan to revive antitrust enforcement.

The point is not small. Civil monopolization cases are notoriously complex, requiring expert testimony to define the relevant product and geographic markets. A criminal Section 2 prosecution will be even more difficult, as it will require the higher “beyond a reasonable doubt” burden of proof. Powers suggested that relying on old case law will obviate the need for the “battle of the experts” that often complicates civil antitrust cases. But, even putting Kanter’s conflicting comments aside, it is not clear how case law from 50 or more years ago will translate to the modern digital marketplace.

While it seems clear that the DOJ is intent on reviving criminal Section 2 enforcement, it has not explained the conduct that it believes warrants a criminal Section 2 prosecution or what standards it will ask a court to apply in such a case. Time will tell whether this policy change will result in actual prosecutions.

Christopher H. Casey is a partner at Duane Morris LLP. He previously served as deputy associate attorney general at the DOJ, as a litigator at the Federal Trade Commission, and as an assistant U.S. attorney. He concentrates his practice in the areas of white-collar defense and criminal and civil antitrust litigation.

Sean P. McConnell is a partner at Duane Morris and vice-chair of the firm’s Antitrust and Competition Group. He represents U.S. and international clients on the full range of antitrust matters across a wide variety of industries.

Brian H. Pandya is a partner at Duane Morris, and previously served at the DOJ as deputy associate attorney general. He litigates patent, antitrust and complex commercial cases.