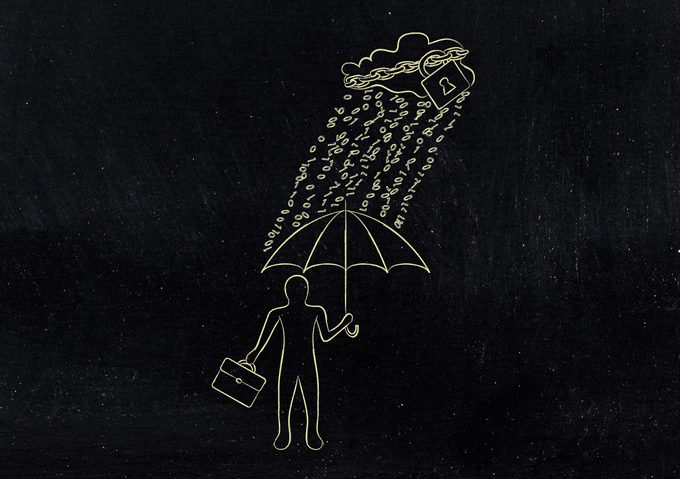 Among all risks, natural catastrophes have been considered the most likely to become uninsurable, but it now looks as if that distinction will fall to cyber attacks, according to Mario Greco, CEO at Zurich Insurance. For now, the price of cyber coverage is rising and policies are being rewritten to limit carrier liability, but that’s a holding action, according to Greco.

The solution – and he suggests no other – is government participation in the form of public-private partnerships “similar to those that exist in some jurisdictions for earthquakes or terror attacks.”

Greco’s remarks, which were part of an interview that appeared in Financial Times, were excerpted in a discussion of a number of recent cyber coverage developments, including the exemption for nation-state attacks, in the publication Silicon UK.