Skip to content
Cybersecurity » Cyber Warning: Time To Get Serious About Energy Infrastructure 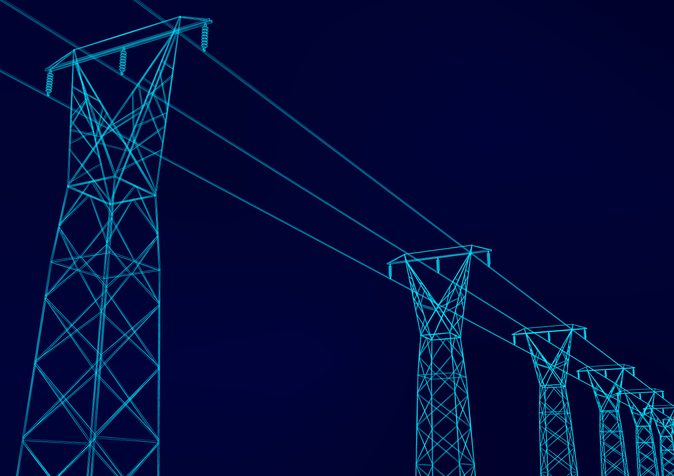 The Department of Homeland Security has officially declared there are 18 critical infrastructure sectors in the United States. According to Jeh Charles Johnson, in this post from The Atlantic Council, none is more critical than the energy sector.

Johnson comes to the issue with some impressive credentials. He served as general counsel for the U.S. Air Force, and then, from 2009 to 2012, as general counsel for the entire Department of Defense. In 2013, he became the fourth U.S. Secretary of Homeland Security, a position he held for more than three years.  Now a partner at law firm Paul, Weiss, this post is the text of remarks he delivered at an Atlantic Council event, “Securing the energy and critical infrastructure sectors from cyberattacks.”

He notes that in the recently passed infrastructure bill, nearly $2 billion has been earmarked for making infrastructure more resistant to cyberattacks But there is more to be done he says, and he concludes with seven recommendations.