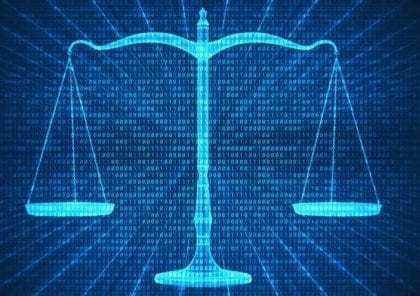 Three pieces of legislation addressing cybersecurity, particularly within the Department of Homeland Security (DHS), were introduced in the House on July 13. Concerns about cybersecurity protections have increased during the pandemic, as more Americans have begun working online and malicious cyber incidents have spiked. The proposed bills would bolster leadership at DHS’s Cybersecurity and Infrastructure Security Agency (CISA), and require CISA to conduct a comprehensive review of its operations to help improve coordination and transparency. A separate bill would establish a talent exchange program between CISA and the private sector. Rep. John Katko (R-N.Y.) Introduced the bills. “Throughout the COVID-19 pandemic, American businesses and governments, as well as individuals working from home, have experienced a significant uptick in cyberattacks,” he said. “As a nation, it’s clear we must do better to prepare for and respond to these attacks.” He also noted that the bills were introduced following the publication of the Cyberspace Solarium Commission’s report in March. A recommendation from the group, which is made up of members of Congress, federal officials and industry leaders, was the establishment of a national cybersecurity director. Further legislation to keep the economy functioning in the event of a crippling cyberattack and to bolster cybersecurity at the state level is in the works.