Don't miss
Home   >   Cybersecurity   >   Cyberwarfare Does Not Equal Cyberwar, But Can Still Be Devastating

Cyberwarfare Does Not Equal Cyberwar, But Can Still Be Devastating 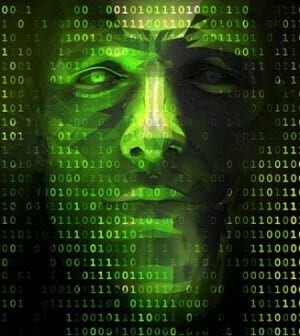 Many readers will remember the Stuxnet virus, which in 2010 infected computers in Iran and caused thousands of uranium enrichment centrifuges to spin out of control and self-destruct. The origin of Stuxnet has never been confirmed, but it’s widely believed to have been some kind of U.S.-Israel joint venture. What is less well-remembered are the retaliatory attacks that followed. Iranian hackers are said to have penetrated servers at a number of financial institutions, including JPMorgan Chase, American Express, and Wells Fargo, and also briefly taken over control systems of a small dam outside of New York City. Both Stuxnet and the retaliatory attacks are likely the wave of the future, according to a new book, “Sandworm: A New Era of Cyberwar and the Hunt for the Kremlin’s Most Dangerous Hackers,” by Andy Greenberg. It makes clear, says a review/essay in The New York Review of Books, that “the critical infrastructure that undergirds much of our lives, from the water we drink to the electricity that keeps the lights on, is at risk of being held hostage or decimated by hackers working on their own or at the behest of an adversarial nation,” and that attacks are becoming increasingly sophisticated as attackers keep getting better at disguising their identity and running up false flags. “Just a few years ago they were wearing clumsy masks,” Greenberg writes, but now “they can practically wear another group’s identity as a second skin.”