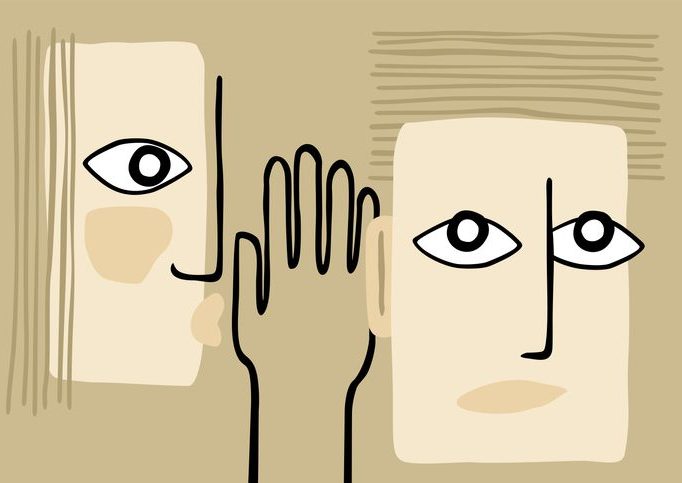 An article in Politico looks at what the writer says amounts to a dark money lobbying campaign by the National Rifle Association, as the Supreme Court weighed the recent Bruen decision. In Bruen, the Court ruled that New York state’s Sullivan Act, which required applicants to show a special need in order to get a permit for a concealed pistol, was unconstitutional. Of 49 pro-NRA amicus briefs filed in that case, at least 12 came from groups who, over a period of years, got financial support, in some cases millions of dollars, from the NRA, according to the article. That’s said to be part of a decades-long effort, in which the NRA spent hundreds of millions of dollars constructing “an advocacy network of lawyers and institutions capable of identifying, supporting and advancing cases likely to weaken gun restrictions.”

The writer cites a 2016 Virginia Law Review article, “The Amicus Machine,” which discussed the surge in Amicus briefs and how “elite Supreme Court advocates employ ‘wranglers’  to identify parties willing to file briefs and ‘whisperers’ to ensure that filings convey the right message — one that is likely to be embraced by the justices.”

It should be noted that the authors of the law review article didn’t necessarily see this process as a problem. “Others have warned about the influence of the powerful lawyers of the Supreme Court Bar generally,” they write. “While acknowledging these risks, we argue that – when it comes to amicus briefs – the benefits of specialization outweigh the costs.” However, the Politico article does more than identify a slick and choreographed amicus industry. It also points out the Supreme Court rules regarding financial disclosures for amicus filers are weak and that groups are able to lobby the Court without revealing who is bankrolling them. In the Bruen case, according to the Politico writer, that was to a significant degree the plaintiff New York State Rifle & Pistol Association, which is an affiliate of the NRA.

“Justice Clarence Thomas,” the writer says, “adopted many of the arguments and conclusions offered in the amicus briefs filed by these NRA-funded allies.”

Changes in the rules regarding amicus brief transparency, if there are any, are likely to come first at the federal appellate level, and that could lead to efforts to change the rules for the Supreme Court, as well. Meanwhile Rhode Island Democratic Sen. Sheldon Whitehouse has proposed a bill that would require amicus filers to register and provide financial reports.