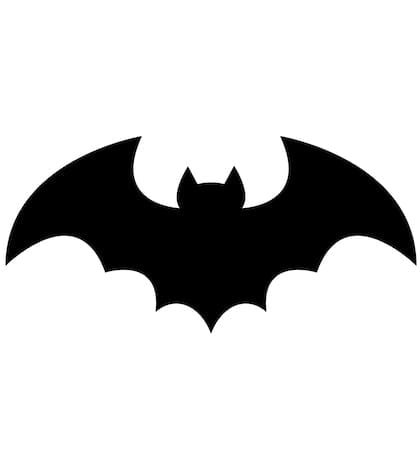 The Supreme Court this week refused to hear a lawsuit between DC Comics and a mechanic who has been building replica Batmobiles. The Temecula, Calif. mechanic has been creating cars that resemble Batmobiles from the 1966 television show and the 1989 Batman film. DC sued in 2011, claiming copyright infringement. Last year, the Ninth Circuit Court of Appeals said the car’s unique characteristics, such as “bat-like” features and futuristic weaponry, made it a character that couldn’t be copied without permission.