Deadlocked SCOTUS Means States May Face Lawsuits In Other States 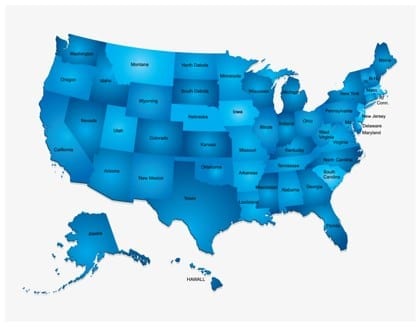 The Supreme Court ended in a 4-4 tie this week in a case where California officials are being charged in a Nevada state court with overzealously pursuing a man who owed millions in back taxes. Gilbert Hyatt claims he moved to Nevada before collecting $40 million in patent fees, but California says he was still a resident of the state and therefore owes taxes. But Hyatt successfully sued, saying California officials invaded his privacy and committed fraud in their pursuit. He was awarded a $500 million judgment, which was then reduced to $1 million. California officials asked the U.S. Supreme Court to overturn a 1979 law that said one state can host a lawsuit pitting a private citizen against another state, but with the 4-4 ruling, the law remains intact. It is the third time since the death of Justice Antonin Scalia that the Court has deadlocked.