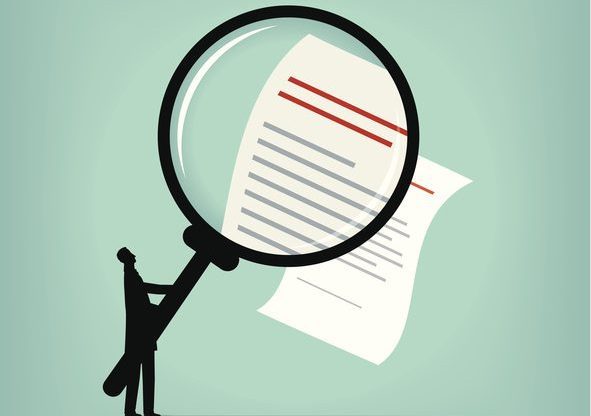 The robbery made headlines worldwide, with some comparing it to the operation in the movie Ocean’s 11. That seems a bit much, as all the thieves did was cut the lock on the doors of a parked semi while one of the drivers was in the truck stop getting a bite to eat, and the other (per Department of Transportation regulations, as Brinks says in its complaint) was sleeping in the cab. But the haul was substantial, although how substantial is in dispute and the subject of two lawsuits filed on opposite sides of the country. Not disputed is that it consisted of 22 bags of jewelry and gem stones that were part of a load being shipped from one jewelry show, near San Francisco, to another in Pasadena. Brinks in its lawsuit, filed in the Southern District of New York, cites the shipping contract and maintains the declared value of the stolen merchandise was $8.7 Million. The contract is Exhibit 1 in the complaint.

The lost jewelry belonged to smaller operators who will be sorely injured if not ruined by the loss if they are not covered by insurance, a point underscored in their lawsuit, filed in Los Angeles County Superior Court. As reported by the Associated Press, the plaintiffs maintain the value of the stolen merchandise was in the neighborhood of $100 million. They maintain they were told by a Brink’s employee to undervalue it, because if they declared full value it would be too expensive to ship.