Skip to content
News » Defaults and Bankruptcies in the Restaurant Industry

Defaults and Bankruptcies in the Restaurant Industry 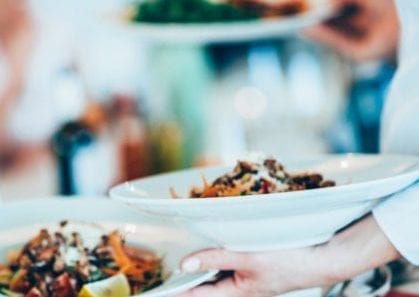 According to industry trade groups, about 1/3 of all restaurants could close permanently due to the pandemic. Chains as well independents are at risk. The Paycheck Protection Program provided large chains, for example P.F. Chang’s and Five Guys, with funds to continue operating, but the assumption that they were getting over a short-lived hump has been put to rest, and in many states governors are closing dining rooms for the second time. Even where restaurants are allowed to be open customers are scarce. Bars that cater to young people are the single exception, and traffic is slowing in those places too. A report from S&P Global Ratings released on 7-17 identified 15 publicly traded restaurant chains that are most likely to default. Lesser-known chains like Kisses From Italy, Muscle Maker and Giggles N’ Hugs topped the list, but franchisees of large chains — McDonald’s, Wendy’s and Pizza Hut — are struggling too. Other chains that have filed include the parent companies of Chuck E. Cheese, Souplantation and Sweet Tomatoes, and Brio and Bravo restaurants.