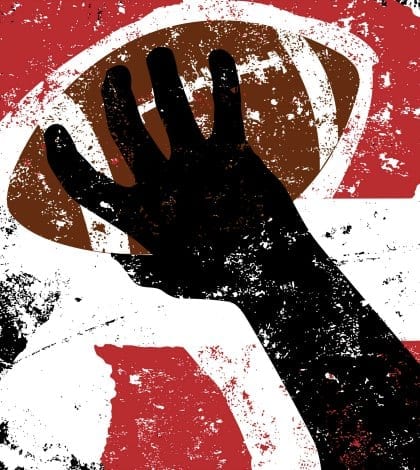 The saga of the under-inflated football and Tom Brady’s now suspended suspension has entertained a lot of people, most of whom didn’t know much about the process that was being followed and which has now been brought into question: A federal judge in New York, relying on Section 10 of the Federal Arbitration Act, has found that limits put on Brady’s discovery rights during the arbitration were unfair. There may be some fallout, says a client alert from Barnes & Thornburg. That ruling, the lawyers write,  “strikes a blow to those who view arbitration as a low-cost alternative to the traditional expense and burden of discovery, and provides an arrow in the quiver of parties looking to employ discovery costs as leverage in their disputes.”