Delaware Case Makes It Easier For Duped Shareholders To Sue 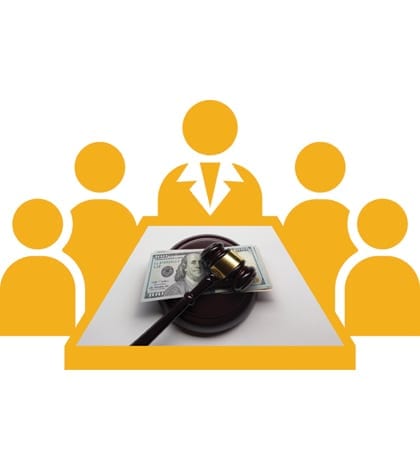 The case, AWH Inv. P’ship v. Citigroup Inc., concerned shareholders who said they suffered over $800 million in losses between May 2007 and March 2009, because they put off liquidating their Citigroup stock due to Citigroup’s financial reporting and public statements that concealed the financial state of the company. Instead of selling for $55 a share, the shareholders claim, they ended up selling for $3.00. It was widely assumed that shareholders lacked standing to bring such claims directly under Delaware law because “corporate mismanagement” claims are derivative of the corporation – that is, the shareholders cannot show an injury independent from the harm suffered by the company. In this case, in a substantial victory for shareholders, the Delaware Supreme Court held the claims pled against Citigroup were direct. This ruling, the authors of a Today’s General Counsel article write, has implications “not only for shareholder litigation in Delaware, but also for the corporate and securities laws of other states insofar as they look to Delaware for direction.”