Delaware’s Chancery Court Under Fire From All Sides 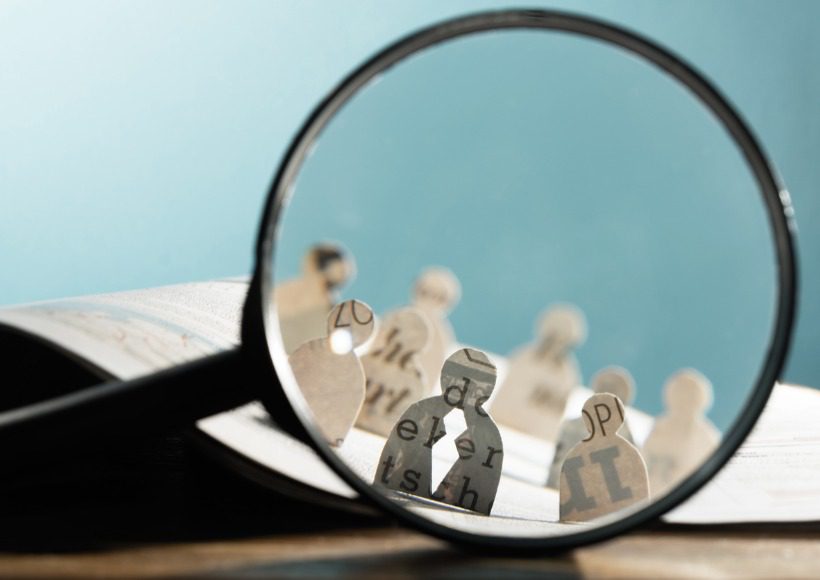 The state of Delaware’s judicial system gives its Chancery Court final say in many matters crucial to companies that are incorporated there, including shareholder derivative class action lawsuits. The seven-member, all-white court calls itself “the nation’s preeminent forum” for hearing disputes involving the thousands of corporations there, and sometimes takes the side of shareholders who argue that they’ve been victimized by self-dealing and conflicts of interest by boards and executives. Citizens for a Pro-Business Delaware, was formed by distressed employees of the translation services company TransPerfect, which several years ago was forced into a sale by Chancellor Andre Bouchard, who recently retired from the court. The group has run ads and sponsored billboards criticizing Bouchard. At the same time, the court is under fire for its lack of diversity. “We’ve been fighting for years to put Black people on Delaware’s courts,” says Al Sharpton in an ad on MSNBC, as the faces of the Court of Chancery appear on screen. “In President Biden’s home state of Delaware, leaders talk about diversity while nothing actually changes.” The ad was paid for by Citizens for a Pro-Business Delaware, which describes their motives as pure and cite their plans to push the cause of judicial diversity, but some observers say proposed changes to weaken the court’s power are ill-advised.