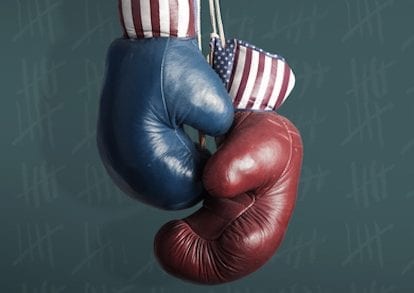 Democratic Senators are warning their Republican colleagues that filling a Supreme Court vacancy if one should arise before the upcoming election would embolden a push on the left to add seats to the court whenever they regain power. In an interview with NBC News, Tim Kaine, D-Va., said that if Republicans demonstrate unwillingness to respect the precedent they set when they refused to seat President Obama’s nominee Merrick Garland in 2016, then “they can’t feign surprise when others talk about using a statutory option that we have that’s fully constitutional. So they need to be careful about that.” Kaine was the party’s vice presidential nominee in 2016, and has a reputation as an institutionalist. Discussions in the Senate began after Justice Ruth Bader Ginsburg said she had recently been treated for liver cancer. Justices Alito and Thomas have also been the subjects of rumor and speculation in Washington. Progressive activists have been pressuring Democrats to expand the Supreme Court if they regain power, a push led by Demand Justice, a pressure group founded by Brian Fallon, a former aide to Senate Minority Leader Chuck Schumer, D-N.Y., and a staffer on Hillary Clinton’s presidential campaign. Senate Majority Whip John Thune, R-S.D., told reporters that Republicans would fill a Supreme Court vacancy if one were to occur this year, but Sen. Chuck Grassley, R-Iowa, the former Judiciary Committee chairman who blocked Garland, said he “couldn’t move forward with it” if he were in charge, suggesting it would backtrack on his 2016 standard.