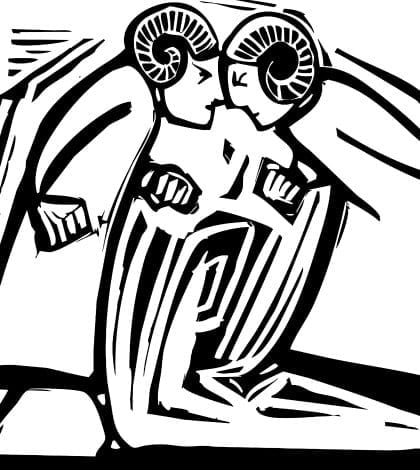 Weeks after being sued for defamation by attorney David Boies for calling his firm “the law firm of extortion, subornation of perjury and other crimes,” Alan Dershowitz has filed a defamation suit against Boies. Dershowitz, former Harvard Law professor and lately one of Trump’s impeachment lawyers, claims that Boies and his firm Boies Schiller Flexner, working with with Virginia Giufffre, have attempted to extort money from rich and powerful men by way of legal settlements. Boies for a time had represented Giuffre, who has alleged she was the victim of sexual misconduct by Dershowitz, as well as by Britain’s Prince Andrew, when she was a minor and being trafficked by the late Jeffrey Epstein. Dershowitz has called Giuffre a certified liar, and he says that he’s looking forward to putting Boies on trial for his “entire history of questionable legal ethics.”