Skip to content
Litigation » Dershowitz Looked For Trouble and Found It, Judge Rules

Dershowitz Looked For Trouble and Found It, Judge Rules 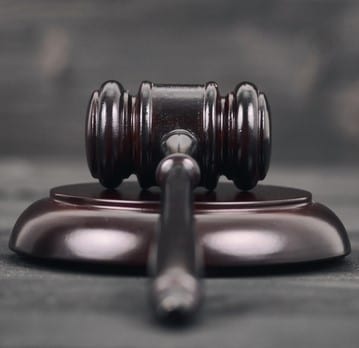 Alan Dershowitz, former Harvard Law prof and Distinguished Senior Fellow at the Gatestone Institute, must face a defamation lawsuit filed after he dared those accusing him of rape to sue him. Dershowitz vehemently denies accusations that as a participant in Jeffrey Epstein’s sex trafficking ring he raped Virginia Roberts Giuffre. In March, he tweeted, “I hereby accuse my false accusers of committing the felony of perjury and challenge them to sue me for defamation. They won’t, because they know the truth will land them in prison.” Giuffre promptly sued. Dershowitz asked the court to dismiss the suit because it was filed past the statute of limitations, arguing that statements he made in 2018 and 2019 denying the allegations were “substantively identical” to ones he made in 2015, and under New York’s single publication rule she would have had to sue years ago. U.S. District Judge Loretta Preska ruled against him, finding that Dershowitz actively sought to reach new audiences in 2018 and 2019 by giving interviews to multiple outlets with which he didn’t speak in 2015. “He admits he took affirmative steps to republish his prior statements to defend himself and his reputation by influencing new audiences or re-influencing old audiences,” writes Preska in her order. “Said differently, Dershowitz went looking for trouble, and by his repeated affirmative republications, he found it.”