Design Patents May Be Next Troll Target

Non-practicing entities currently focus on asserting business method or software patents, but soon they may turn to design patents. The potentially vague and inconsistently applied “ordinary observer test” for design patent infringement and the statutory right to recover not just a reasonable royalty, but the infringer’s total profit from the infringing device, make them attractive targets for litigation.

Developers and manufacturers should consider applying for design patents as part of their intellectual property strategy. Design patents are relatively inexpensive to procure, and unlike utility patents, they require no maintenance fees. A patent serves not only to protect the ornamental design of a product, but it could be used as evidence to defend against a third party claim of infringement. Even if the design patent is not granted, the examination process may uncover prior art.

Finally, it is important to keep in mind that design patents may be obtained both on the overall design of a product and its constituent parts. 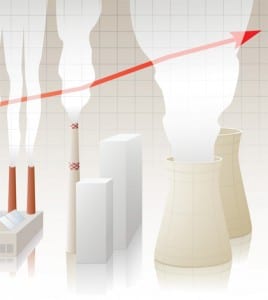 Is It Time For A Carbon Tax? 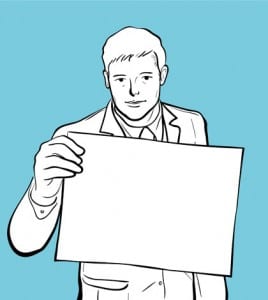 Use Arbitration to Protect Non-Competes