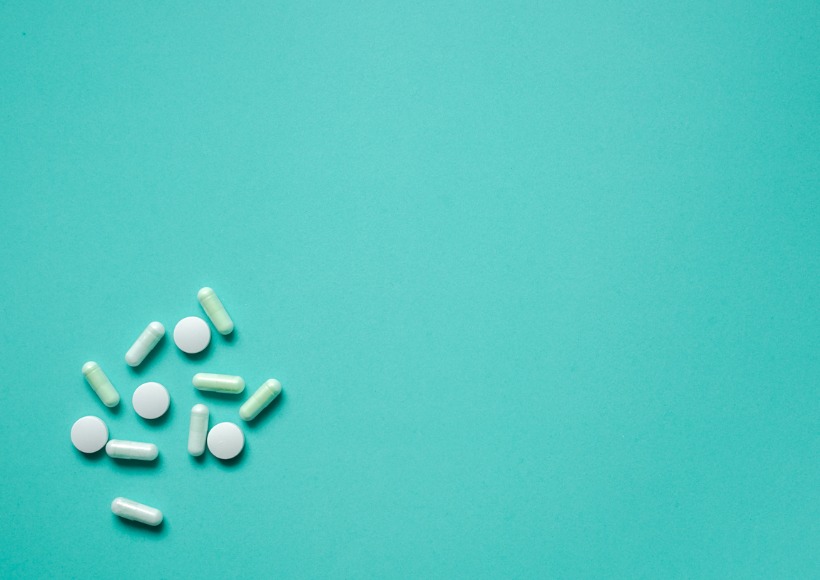 Four inmates at an Arkansas detention center are suing after they tested positive for Covid, and were treated with ivermectin, an anti-parasite drug that the FDA and CDC have repeatedly warned is ineffective against the virus and dangerous in large quantities. The doctor who prescribed the drug told the men that they were getting vitamins. Pharmacy records included with the lawsuit show that the doctor dispensed at least 200 ivermectin pills in November 2020 alone. Records show that two of the plaintiffs received massive overdoses based on their height and weight. According to the CDC, such doses may cause toxic side effects including nausea, vomiting, hallucinations, seizures, coma and death. Wisconsin is ground zero for ivermectin quackery. One of the state’s U.S. Senators, Ron Johnson, held a hearing featuring Pierre Kory, a Wisconsin physician and a  vociferous promoter of ivermectin, who testified that if people took the drug they would not get sick. Aaron Rodgers, the Green Bay Packers quarterback who tested positive for Covid after dissembling about his immune status, treated himself with the drug.