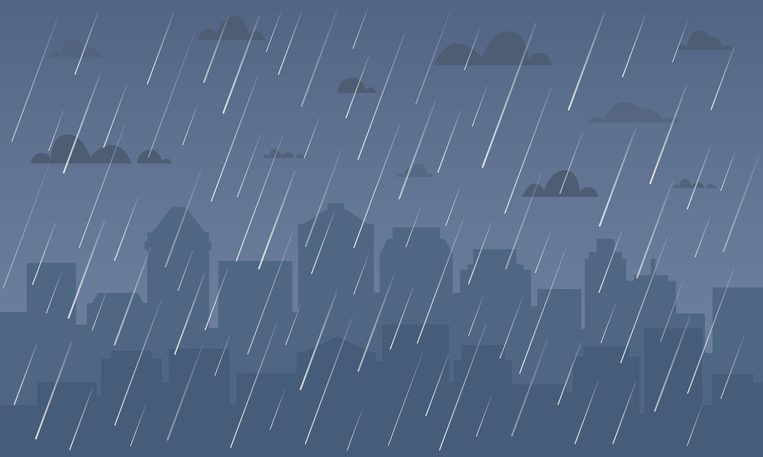 Congress established the National Flood Insurance Program ( NFIP) in 1968, in part to provide flood insurance on areas private insurers wouldn’t cover, but since then the need has grown dramatically due to change in climate. Now there are some important changes in the flood-risk rating system, as well, explains a post from Commercial Observer. The revised system accounts for more variables, including distance from bodies of water, the type of foundation a building has, and – importantly – flood risk from heavy rainfall. It goes into effect April 1.

One result is that policies that have previously offered “a unified pricing structure across all policyholders and asset types will be more highly priced for higher risk and higher value assets,” says the head of capital markets at the climate risk intelligence and analytics firm Cervest, That means, he says, “the cost of capital for real estate developments for an asset in a high flood risk area is going to increase as well.”

“There’s going to be pushback when the NFIP says the more expensive lots have to bear a heavier share of the NFIP collection,” says a Florida real estate attorney. “But if the insurance is available, there’s always a buyer. I don’t think at the high end of the market it’s going to cause all that much to be lost in the real estate development world.”

One reason appears to be that while changing conditions have prompted some insurers to avoid flood-prone areas, others will remain but will raise their prices. “The companies who are willing to take chances and take risks, they’re not trying to be competitive – they’re just trying to look at it as an opportunity,” says the real estate attorney. “Why charge you $20,000 when no one else will do it and I can charge you $40,000?”