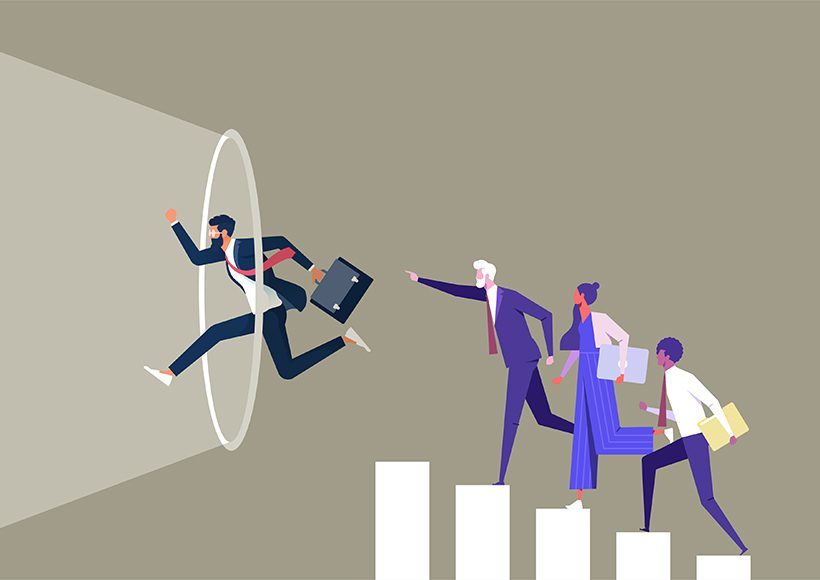 If your business does not have non-compete agreements in place but would like to develop one, what are the options and best practices you should consider?

The jumping-off point for consideration is understanding that non-compete agreements are generally disfavored as a matter of public policy because individuals are being restricted in their opportunity to find work and support themselves. The public policy issue results in different approaches toward non-competes in every state. Even in the states viewed as most favorable toward the enforcement of non-competes, courts will require (as a matter of common law or statute) that the employer have a protectable interest that justifies non-compete restrictions (e.g., confidential information provided to employees, goodwill created by the employees and specialized training given to employees). In those states, the scope of non-competes related to duration after the termination of employment and geographic reach must also be limited only to what is reasonably necessary to defend those interests.

For non-competes arising out of an employment relationship, even in these favorable states, courts may enforce an agreement for up to two years in the geographic area served by the employer during the employment relationship. Such favorable courts, however, often will limit enforcement of the non-compete to a shorter time period and only the geographic area where the employee actually provided services. In less favorable states, non-competes arising out of an employment relationship may not be enforced at all (e.g., California) or may be limited to employees compensated above a certain threshold (e.g., Illinois), limited to a certain duration (e.g., 12 months in Oregon), and/or require compensation for the former employee during the term of the non-compete (e.g., Massachusetts).

States that permit enforcement of non-competes have different approaches to addressing agreements found to be overly broad by courts charged with their enforcement. In some states, again either by common law or statute, courts will rewrite an overly broad agreement to narrow the scope of the restrictions and then enforce the restrictions drafted by the court. In other states, courts will simply strike the provisions they view as too broad (“blue penciling”) and determine if there is anything left that can be reasonably understood and enforced.  In other states, the court simply won’t enforce the agreement, period.

This state-by-state patchwork approach is further complicated because the parties’ agreement regarding which state law applies often will not be honored by courts in states with more restrictive views toward non-competes than that of the state agreed upon by the parties.

What does all of this mean for your desire to implement non-competes in your business?

Be mindful of the approach to non-competes of the states in which employees are located.

Only require non-competes for employees who really do have access to confidential information that is of a consequential nature or personal relationships with customers that could be used by the employee for a competitor.

Limit the time period and geographic scope of non-compete as much as possible.

Draft non-compete agreements so that they can withstand blue penciling if necessary. Add multiple provisions regarding length and geographic scope so something will be left if the court strikes some of the provisions.

Finally, take heart that even in states that will not enforce a non-compete, thereby leaving the customer goodwill developed by your employees essentially unprotected, courts will still protect your confidential information.  Every non-compete agreement should include a confidentiality agreement. Often unfair competition can be protected by enforcing the confidentiality obligation of the former employee.

Robert W. Horton is a member at Bass, Berry & Sims and chair of the firm’s Labor & Employment Practice. He represents management in all areas of labor and employment law.