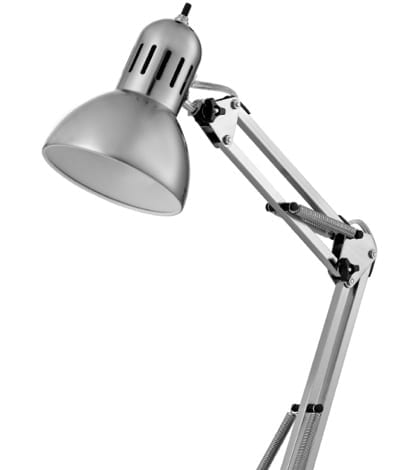 An art project meant to stir debate over privacy and security, two adjunct professors have debuted ‘Conversnitch,’ a device that looks like a lamp but is equipped with a recording device that records public conversations and posts snippets to Twitter. The professors have planted the devices in several public areas, and the Conversnitch Twitter account has already sent out about 300 lines from private conversations. The device is meant to “[bridge] the gap between (presumed) private physical space and public space online,” according to a site by Coversnitch creators, Kyle McDonald and Brian House.

"So you are posting stuff you don't want me to see. What are you posting about?"

"Are you sure you want to be talking about this? I really don't know if this is the place."

House and McDonald declined to confirm where the device has been deployed in public, citing legal issues, and would only tell WIRED magazine the lamps have “potentially been deployed in various places.” They did, however, create a video showing men, with faces obscured, placing the faux lamps around New York – in a McDonald’s, a bank lobby, a library, and a public park. “We recognize that this device can be used in an illegal way, and we will not admit to using it in that way,” McDonald said.

In the last few years, instances of individuals live-tweeting public conversations have gone viral. In 2011, a web developer for the Boston Globe recounted a couple’s public breakup from a Burger King, and sent out a picture and even video of the couple along with line-by-line quotes from the conversation. More recently, a New York writer and comedian did nearly the same thing, sharing snippets of a breakup he heard while sitting on the rooftop of his Brooklyn home. In that instance, one name was shared, but no pictures or video was taken. Both instances went viral and received wide media coverage. In a more serious vein, one Amtrak passenger seated behind former NSA director Michael Hayden spent an hour live-tweeting about an off-the-record interview the official was giving on the current administration.

The legality of transcribing private conversations taking place in public on social media varies  from state to state. As attorney Justin Silverman wrote for the Digital Media Law Project, “There is generally no expectation of privacy in public places,” especially if the conversants in question “show an intent to make their comments public.” But Massachusetts recognizes a legal claim for publication of private facts, which could be asserted if the overheard party can show the conversation was of a “highly personal or intimate nature,” and was “of no business to the public.”

A stronger legal case can be made, Silverman says, using the Massachusetts wiretapping statute, which makes it a crime to secretly record in-person conversation without the consent of all parties to the conversation. The ‘Burger King Breakup’ could have exposed the live tweeter to civil or criminal liability, Silverman says.

In the case of Conversnitch, New York’s wiretapping statute allows recording conversations if one party to the conversation consents – but in the case of the innocuous-looking devices, covertly stashed around the city, none of the participants of the conversations has given the green light. However, all identity markers, including the name or gender of those in conversation and even the true location of the lamps, have not been disclosed. McDonald and House also told WIRED they monitor the transcripts for personal markers that may have squeezed through, and have deleted some quotes they had reason to believe were fabricated by transcriptionists at Amazon’s Mechanical Turk crowdsourcing platform, which the pair used to get Twitter-sized quotes. 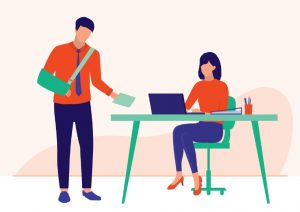 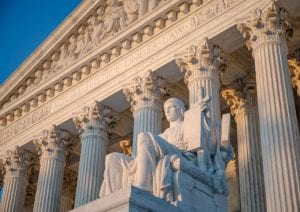 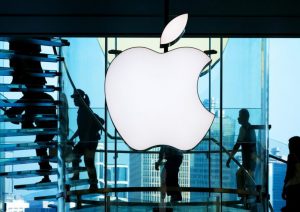