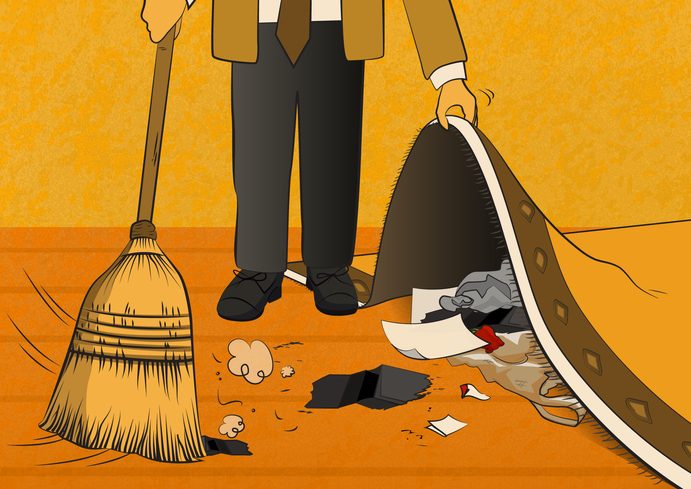 Too many in-house counsel yield to an “ingrained, cultural risk aversion” and fail to report cyber attacks, says a senior official with the U.S. Department of Homeland Security. Speaking to an International Bar Association conference in Miami, DHS Under Secretary Robert Silvers said government agencies that deal with cyber security have come to see companies as victims and can offer “all sorts of support.”

“There is no shame in having been hacked,” he said. As reported in the Law Society Gazette (UK), Silvers suggested that if it hasn’t happened to you yet, it’s going to happen, and some in-house lawyers have it backwards, assuming that if they admit they’ve become cyber-victims they will create more problems. It’s the cover-up that’s more likely to get you in trouble, he said. He also urged the lawyers to become “more pro-active and be drivers of cyber security in their organizations.”