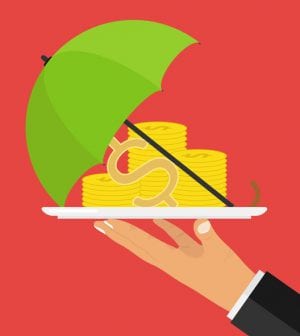 The law firm and insurance company Hiscox are at odds over a claim by the firm for millions of dollars in losses it said were caused by the NotPetya ransomware attack of 2017. A spokesperson from Hiscox told Infosecurity Magazine that the case is in arbitration and the controversy does not, as has been reported, involve an act-of-war exclusion. That exclusion is, however, said to be the reason that another carrier is denying a claim from the confectionery company Mondelez, which claims it suffered $100 million in damages, also from the NotPetya breach. Russia has been blamed for NotPetya, but apparently without any showing of hard evidence. It’s been reported that DLA Piper was hit hard hit by the attack, and had to pay thousands of hours in overtime to IT workers and redo its computer systems.