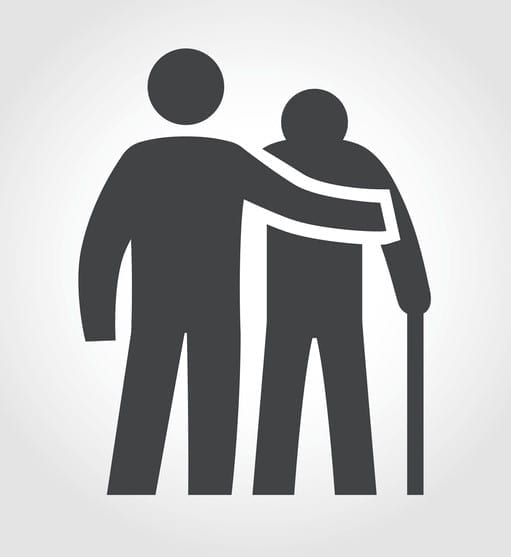 The general counsel of the Service Employees International Union calls it “outrageous and shameful.” The NLRB ruling, which went into effect on April 27, says that companies must have direct control over essential working conditions of franchise or contract workers in order to be considered joint employers. According to the general counsel of the SEIU – a union whose members include health care and long-term care workers, among many others – it’s outrageous that a National Labor Relations Board that is supposed to protect workers’ rights “is working overtime to make it harder for them to win basic safety protections from their employers,” and at just the time they most need it. But a senior attorney with a human resources trade group, the HR Policy Association, says the unions “have it completely backwards on safety, particularly in this environment.” He maintains that by reducing their liability exposure the ruling will actually encourage companies to take steps to promote worker safety. As an example, he says that under the old rule even showing a training video to contract workers could have been enough to make a company liable for labor violations by the contract staffing company.