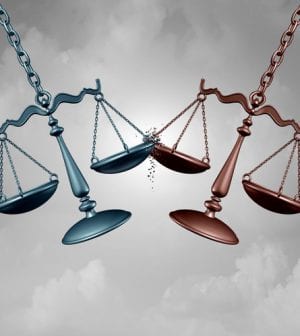 A doctor in Florida, after cutting loose from his insurer and refusing to settle a malpractice lawsuit, won his case. The legal battle took ten years, and he says it cost him 18,000 hours and a million dollars. Now he is suing the malpractice attorney for $3 million in damages, and $10 million in punitive damages. “He had plenty of opportunities to stop this freight train,” the doctor said, “and he didn’t.” The case was initially brought in 2009, two years after a patient died from what the defendant physician said was a physical accident resulting from her mixing of medications and subsequent loss of consciousness, and what the plaintiff, the woman’s husband, said was malpractice. The doctor won in court in 2017, and last year the verdict was upheld on appeal. The plaintiff attorney, in a brief comment to the reporter on this story (who explains the comment referred to an outburst by the doctor early on in the case), said the allegations in this suit “come from a guy whose death threat towards me was deemed so credible by his own lawyers that out of concern for my personal safety they immediately advised the presiding judge.”