DOJ Allows a U.S. Company To Bribe a Foreign Official 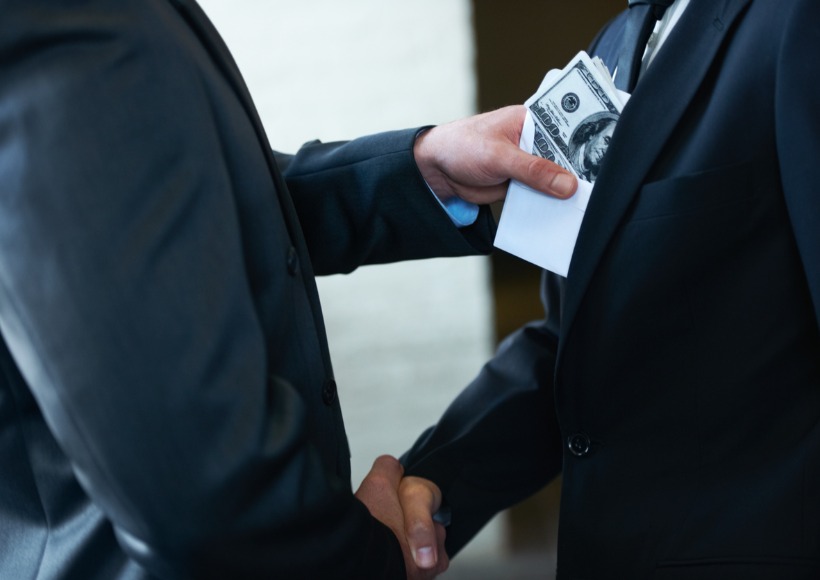 The DOJ has issued an Opinion Procedure Release that lets an unnamed U.S. company off the hook for paying a bribe to a government official in another country, likewise unknown. The payment got a ship’s captain in the company’s employ out of jail and cleared the ship to continue to its destination. The captain, who has a serious medical condition, could have easily died in detention. His release came when a “Third Party Intermediary” demanded $175,000 to make the problem go away. The DOJ notes the possibility that the captain had inadvertently strayed into the unknown country’s territorial waters, and may have violated “regulations and laws governing shipping routes and anchoring locations.” The company sought the opinion, asking the DOJ if it would bring an enforcement action if the payment was made. The DOJ said no, explaining that it would not be made “corruptly” or to “obtain or retain business.” Writing in FCPA Blog, Billy Jacobson, a partner at Allen & Overy, asks for more explanation of the rationale. He notes that companies routinely face the dilemma posed by having an employee incarcerated, and calls the DOJ’s Opinion “more than a little strange” in view of the scant analysis provided, and the fact that the company appears to have broken the unknown country’s laws.